Lapland: a majestic place a stone's throw from your home.

Sparsely populated, it borders Sweden, Norway, Finland, Russia and the Baltic Sea. It is known for its vast subarctic wilderness as well as various natural phenomena such as the midnight sun and the northern lights. Located in the far northwest of Sweden, bordered to the west by Norway and to the east by Finland.
The geography of the province is marked by the Scandinavian Alps which run through its entire western section.

This section of the mountain range includes both high peaks, with in particular the country’s main peaks, including Kebnekaise (2,102 m), the highest point, and more moderate relief areas such as Padjelanta.

The eastern section of the province is a vast plateau, interspersed with several of Sweden’s largest rivers, originating in the mountains before reaching the Baltic Sea.

The common feature of the province’s ecosystems is their state of preservation compared to those in the rest of the country. Indeed, if men have been present since 7000 to 6000 BC. J.-C, their impact on nature has long remained very moderate.

The Sami peoples (formerly called Lapps) were in the majority until the 20th century and had retained their nomadic way of life, following the movements of reindeer transhumance between the plains and the mountains.

Lapland in a few figures 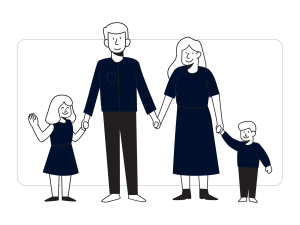 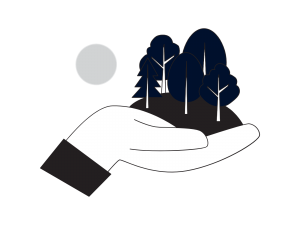 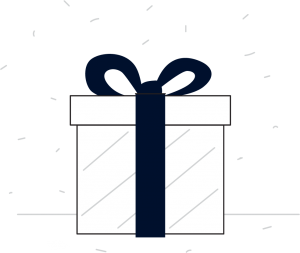